Shopping Cart
Your Cart is Empty
Quantity:
Subtotal
Taxes
Shipping
Total
There was an error with PayPalClick here to try again

Thank you for your business!You should be receiving an order confirmation from Paypal shortly.Exit Shopping Cart

We are very fortunate to be surrounded by some of the worlds most famous wine regions, Villages & vineyards, as well as some fantastic lesser known wine regions, & vine yards some producing both Reds & Whites, not that we're in any way experts, but we know what we like & what tastes good. Or at least we think we do !

The history of wine in the region arrived long before we ever even visited the region, in-fact the history dates back to around the first century B.C. when there were merchants already dealing with wine that were based in the Bordeaux area. This was before any vineyards actually existed here, the first vineyards in the region were planted by the Romans and from then on the region has been dominated by its wine production, followed by the wealth of seafood that is found in the neighbouring waters of the big rivers,the Gironde, the Garonne, & the Dordogne, the Arcachon Bassin, & the Atlantic. By the time that Henry Plantagenet (the future King Henry II of England & ruler over a vast part of France) married Eleanor of Aquitaine the region was already producing a robust red wine known as Clairet, which we still call Claret today, & so our love affair with wines of the Bordeaux regions had begun & has yet to diminish, and as far as the English go the rest is history !

Other wine regions within half an hours drive include; Agenais, Bergerac, Buzet, Duras, & Marmande. I am bound too have missed at least one other, for that I apologise. 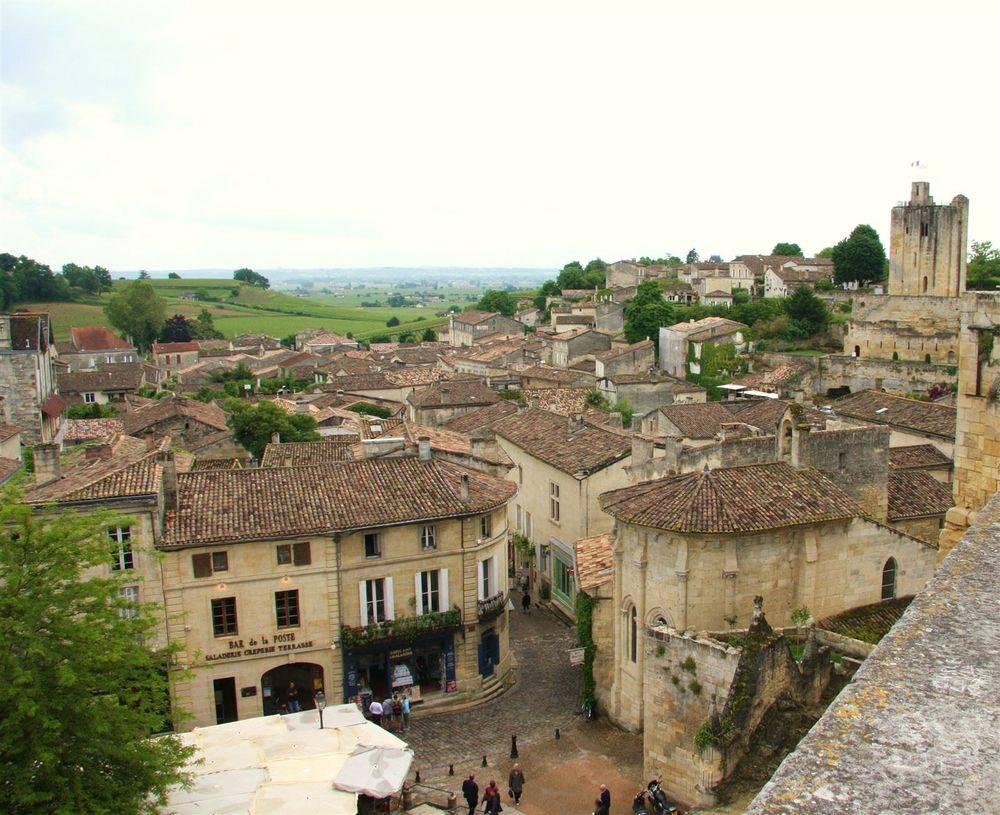 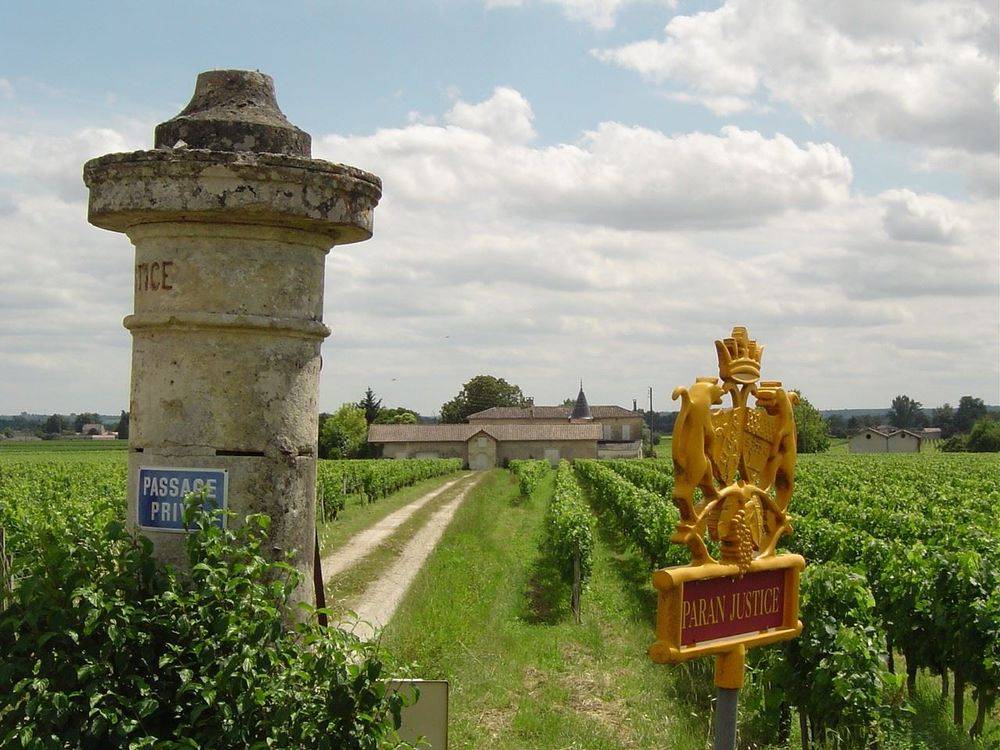 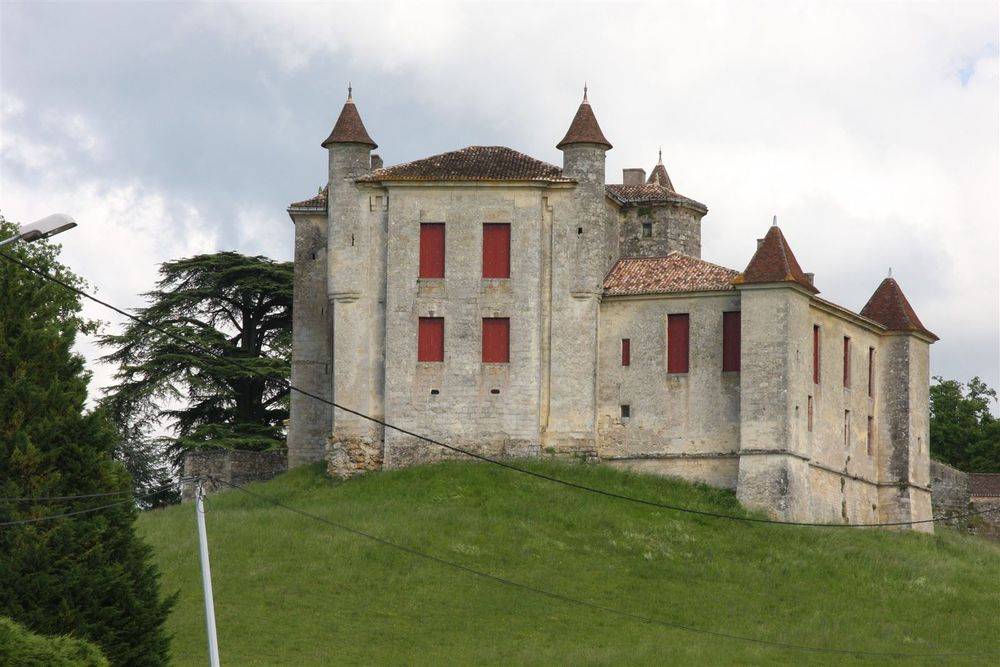 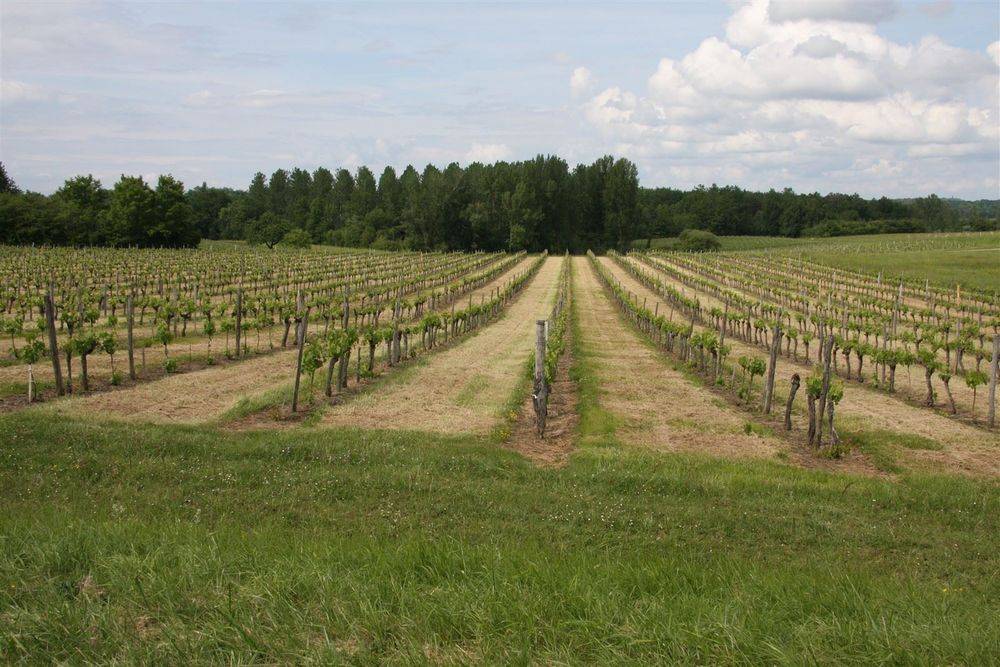